Right, confession time. For this series I’ve been rewatching every movie and every TV show before writing about it so it’ll be fresh in my mind and I can judge how well it holds up in hindsight.

Plot: Danny Rand is the child of a millionaire owners of Rand Enterprises who disappears at a young age after his plane crashes. He returns 15 years later to reclaim his heritage and battle threats to New York. 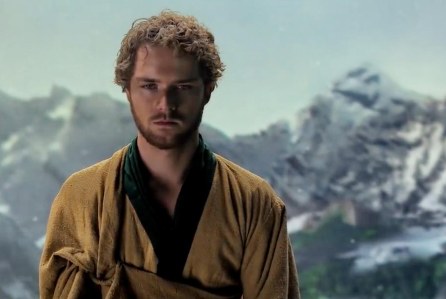 This show is boring. Really, really boring. And confusing. Much of the blame for this has been lain at the feet of star Finn Jones, but we don’t agree. We were lucky enough to interview Jones shortly before his casting was announced and based on our interaction we were on board with the idea. He was a good humoured and charismatic guy who we thought was well suited to the role of Danny Rand, capable of showing the character’s zen outlook. Unfortunately the writing and characterisation and overall rushed nature of the show all but sank it.

When we look back at the ranking we acknowledge that even the films and shows at the bottom of the list are still worth watching. This show was rushed into production to bump up the release of The Defenders resulting in a muddled plot, confusing character development and stiff action sequences. The way we’re supposed to feel about the Meachum siblings changes from episode to episode. Are we meant to trust them? Are they villains? There’s no consistency. 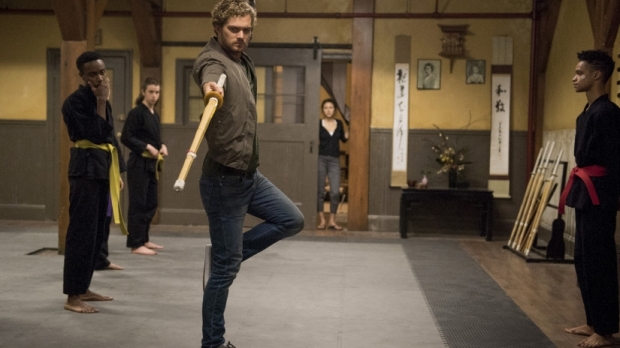 David Wenham is another unfortunate casualty of the show. After scene stealing performances from Vincent D’Onofrio, David Tenant and Mahershala Ali as villains in the previous NMCU shows Wenham feels like a wasted opportunity. He isn’t given much to work with. Harold Meachum is a slick but snarling corporate type we’ve seen a dozen times before. Plus we cannot take a Big Bad seriously when he’s named ‘Harold’.

Iron Fist himself ends up being a very unlikeable character. We were hoping for a chilled, good natured type character with a strong sense of duty and loyalty. Rand, in this show, is kinda a dick. He’s brash, abrasive and whiney. There’s some backpedalling in The Defenders, but it’s seriously hard to get on board with Danny Rand in this series. The real star is Colleen Wing, a character who seriously needs some more screen time. With Misty Knight. Make that happen.

More than anything the show feels very, very rushed. The story meanders back and forth, the Iron Fist power is inconsistently used and character motivation and personality switch on a dime. The whole thing feels like a first draft. There’s no fight scenes that stand out as particularly impressive, unlike Daredevil and Luke Cage, which does the character a disservice. The martial arts should be a highlight of the show, but it all feels stilted and poorly rehearsed. 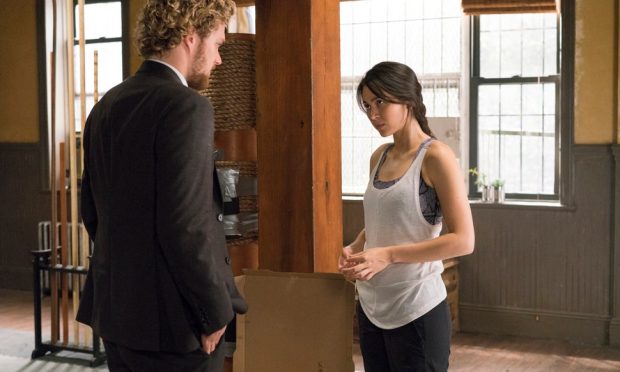 This show is a disappointment. It was the first really clearcut failure the MCU had served up. Hopefully the second season offers some redemption by jumping forward a few years so they can rewrite the character’s personality a bit. He’s a character that can be really fun if they let him. Show something from his backstory, there’s some great visual material there.

Most Notable Easter Egg: The 1948 footage of previous Iron Fist Orson Randall fighting in the war was pretty cool. Also the only time we get something of the character’s costume.

Coolest Moment: Daughter of the Dragon Colleen Wing is absolutely the best part of the show, and a wasted opportunity for them to not build a series around her. 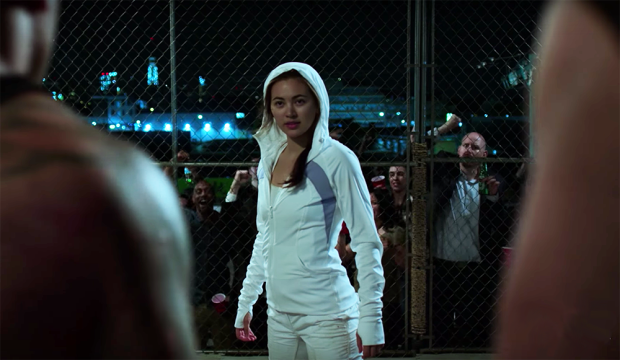 This is the easiest entry we’ve had in a while. Sorry, Iron Fist, down to the bottom with you. Don’t worry though, something worse is on the way.

17. THE AVENGERS: AGE OF ULTRON