Despite all we know much of our world remains a mystery to use. Submitted for your approval is the tale of a monster cat, a bizarre murder, and a mystery from beyond our world. Once again if you wish to look through the archives of this series feel free to do so below. 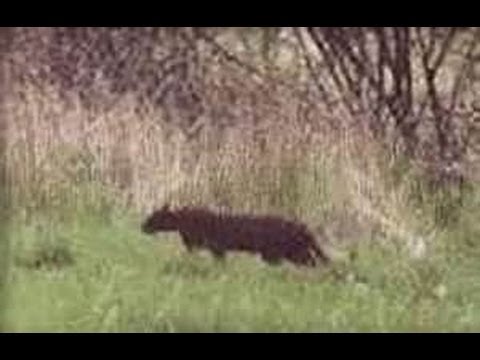 1. Beast of Bodmin Moor: Bodmin Moor in Cornwall, England is a stunning landscape that enchants many who see it, so much so that it has earned an official designation as an Area of Outstanding Natural Beauty. But since the early 1900’s reports of something sinister have plagued this amazing region, a panther-like beast known as the Beast of Bodmin Moor. As many of you may have noticed, panthers are not indigenous to the south of the United Kingdom but that did not stop this creature from being seen dashing around meadows and attacking livestock. Described as being 5 feet long and covered in black fur, the Beast certainly raised concerns and in 1995 the government launched an investigation into the cryptid, but came to the conclusion that it was simply a large house cat. Is the government correct in their findings or is there really a large and dangerous animal stalking the English countryside? 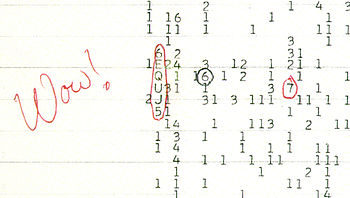 2. Wow! Signal: As humans we are constantly asking ourselves if we are the only intelligent life in the universe. To answer this question the institute known as SETI as set up various research stations all over the world, armed with the most advanced technology to search for life beyond the stars. On August 15, 1977 one of their radio telescopes known as the Big Ear, may have found the strongest evidence yet to support extraterrestrial life elsewhere in the universe. From the Sagittarius constellation, Dr. Jerry R. Ehman, picked up a powerful 72 second signal which was translated as, 6EQUJ5. On a sheet of scattered numbers translating empty the emptiness of space, this powerful signal was a shock to say the least, Dr. Ehman circled this pattern with a red pen and wrote “Wow!” beside it. The meaning and origin of this message has yet to be deciphered, and it has not been duplicated leading many to wander who or what sent it to us. 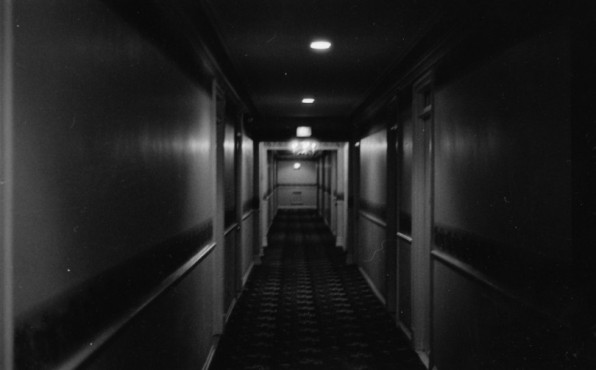 3.The Murder of Isidor Fink: Isidor Fink was a Polish immigrant living in New York in the 1920’s, but in March of 1929, he became the center of a terrifying criminal case that remains unsolved. On March 4th, Fink returned to his apartment from the laundry shop he owned and fifteen minutes later his neighbors heard him scream. The police were called and when they arrived they found that the windows had been nailed shut and the door was locked from the inside. They had to resort to opening the closed windows just enough that a small child could fit inside and unlock the door for them. Inside the police found that Isidor Fink had been shot several times in the chest, despite his neighbors not hearing any gunshots, but no guns were present, and the only fingerprints found belonged to Fink himself. To this day, crime buffs both professional and amateur have puzzled over this case in attempt to find out what happened to Isidor Fink. 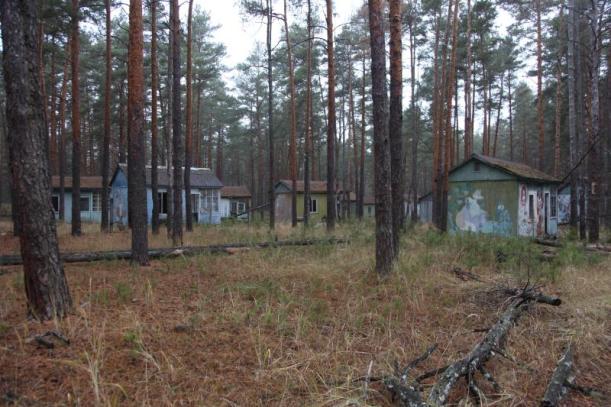 4. Connie Smith: Homesickness is a condition which effects many kids who venture to summer camp. At Camp Sloane in Connecticut, ten year old Connie Smith of Wyoming was having a miserable time and if reports are to be believed she tried to make it home to the Cowboy State but was never seen again. One afternoon at Camp Sloane, Smith told others that she was on her way to return an ice pack to the nurse’s office but witnesses claim that instead they saw her with her thumb out hitchhiking down the Route 44. Given that her grandfather was Nels H. Smith, the popular former Governor of Wyoming, a massive search party was mounted to find the runaway girl, but sadly nothing ever turned up. Ten years later the Connecticut State Police received an anonymous message stating that the skeletal remains of a little girl known as “Little Miss X” found in Arizona were the remains of the missing camper. Dental records were compared to the skeleton in Arizona but nothing conclusive came out of it. As technology progressed and DNA testing came into existence many of Smith’s living relatives have expressed the desire to test their genetic make-up against Little Miss X to see if there is a match. The problem is that the remains are now missing and the trail has gone stone cold. 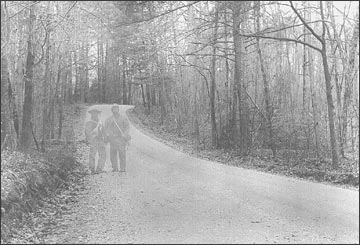 5. Kolb Ridge Court: Saying that the state of Georgia endured a lot of hardships during the American Civil War would be an understatement, as one of the innovators of modern warfare, William T. Sherman tore through the state burning and decimating everything in his path, both military and civilian targets equally. It was in a small community outside of Atlanta, Kolb Ridge Court, where a clash between Union and Confederate forces occurred. Not really the grand epic type of battle between the two sides that most envision, it was more of a skirmish that ended quickly but left its imprint on the area. When the war ended and people began to rebuild in the area, the new residence in Kolb Ridge Court, began to see a man in a Civil War uniform roaming around their new home. The lingering spirit of this soldier would tinker around the home at times when nobody was looking and appeared to be quite shy. The family over time became accustomed to this supernatural housemate, but the question remained as to the identity of the soldier. With so few records concerning the minor battle he fought in we may never know.